Menu
Get a Quote

How to Keep Ivy & Vines from Ruining Your Fence

Vine and ivy plants can eventually damage your fence. Its tendrils become so entwined and tightly wound that it’s hard to separate the plant from the fence. Our team at Artistic Iron Works of Las Vegas knows that keeping foliage, and the moisture it brings, away from your fencing extends its life.

Tips To Prevent Ivy & Vines from Ruining Your Fence

Get It Off Starting At The Root First

Remove growing ivy by addressing the root of the problem. Grab your garden gloves to avoid any sharp branches, leaves, or prickly parts of the plant. Cut it at the root, then, wait for it to start dying. Paint that portion clinging to the fencing with a safe herbicide, then wait for the tendrils to loosen their grip so you can easily remove them.

Don’t Let Them Get Too Clingy

Prune regularly so vines and ivy don’t have a chance to wrap themselves tightly around the fencing. There are vines with aerial rootlets and tendrils that you’ll need to wrestle right off. They tend to slip through any spaces in your design and twist themselves quite tightly. Cut them back annually at least before they have a chance to do more damage.

Cut The Vine As It Sprouts

Keep lopping or sawing off new sprouts where they’re emerging from the ground whenever you see one pop up. It won’t be able to last without nutrients or water. Spray the dirt with a child- and pet-safe herbicide to prevent re-growth. Cover nearby plants to protect them from accidental harm.

Install a trellis or a cord nearby so the climbing plant has something else to climb onto. Place the trellis near your fencing, then train the plant with periodic pruning away from your wrought iron fence. Even though wrought iron fences are more durable than wood, it is still a good idea to keep plants away from them to protect your investment. If you must have a vine or ivy, host it somewhere other than your fence.

Take care to keep ivy and vines clear of your custom product to enjoy it for a long time. Artistic Iron Works of Las Vegas offers a variety of custom-designed wrought iron fences for your home or business. Come see us today for more ideas on customizing and maintaining your wrought iron fence.

We Have Happy Customers

IT ALL STARTS WITH AN IDEA

We are a family-run and veteran-owned company. We aim to provide impeccable customer service — your satisfaction means everything to us.

Customer satisfaction is our priority, but you don't have to take our word for it. Our reviews and accolades speak for themselves. Read our glowing reviews!

See something you like? Ready to make your dream designs a wrought iron reality? Contact us today to set up an appointment for a custom quote. 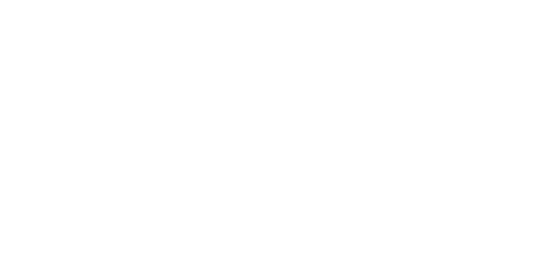